Novel Use of Food by author Kaye Schmitz
Saturday, June 13, 2020 by Sally Jo

This month I’m pleased to feature author Kaye Schmitz’ suspense novel, ON DEADLY GROUNDS and her novel use of a food to enhance a scene. Kaye explains: 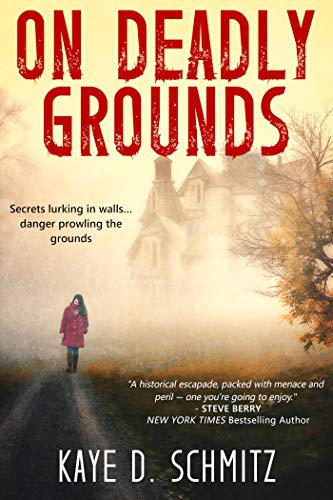 The inspiration for the Flaming Baked Alaska scene in Chapter 15 of my new book, On Deadly Grounds, came from a conference I attended years ago in the Contemporary Resort Hotel (the one where the monorail comes inside) at Walt Disney World in Orlando, FL. We had finished dinner and waited for the first speaker when the lights suddenly dimmed and a couple dozen waiters entered from all corners of the room with flaming Baked Alaskas held high. It was spectacular. They came in the room to a Disney song—before the days of “Be My Guest” from “Beauty and the Beast,” so I don’t remember what the song was. But I do remember that the display was dramatic and dazzling. It has stayed with me all these years.

Excerpt from Chapter 15, ON DEADLY GROUNDS

Dessert, Mattie knew, had become a grand tradition at the Halloween Gala and corporate guests renewed their ticket purchases and sponsorships year after year based solely on the theatrical display.

Matt Maguire stepped up to the microphone. “Ladies and gentlemen!” His voice boomed deep and rich. “Please take your seats and make certain the space around your chairs is clear and free from obstacles.”

The majority of the guests knew what was coming, so they tidied up their areas quickly. Guests new to the event followed suit. When the shuffling subsided, Mattie’s father spoke again. “Lights, please!”

That was Simone’s cue. The lighting technicians had rigged a button for her so she could plunge the tent’s interior into semi-darkness with just one click. Members of the event staff held tent flaps open wide on all four corners.

The clear trumpet notes that heralded the beginning of Johnny Cash’s “Ring of Fire” sounded over the speakers and the audience broke into wild applause. Waiters entered the tent from each corner, swaying in time to the music and balancing trays of flaming Baked Alaskas high above their heads. Light from the flames danced on the waiters’ sharp red coats and crisp white gloves. 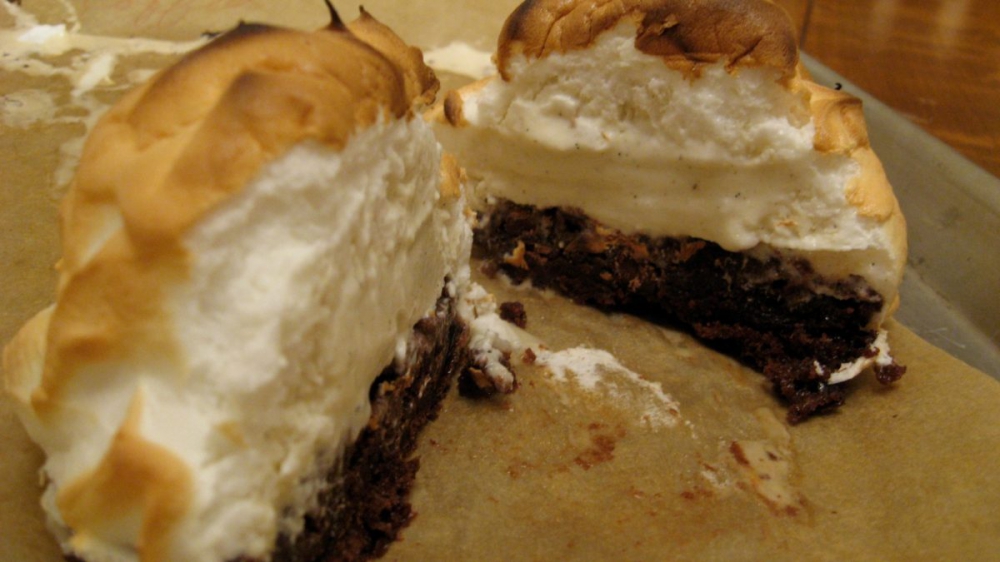 Through the first two verses, they moved slowly through the crowd with choreographed twists and turns that allowed each guest to see them up close and hear the sizzle of the fiery confections. By the time the music swelled to the chorus, the waiters met in the middle of the tent. They formed a big circle and sashayed around it, flames still high, creating their own ring of fire as The Man in Black sang about it. For almost three minutes, the intricate routine wound its way through the tables while each chorus added new movements to make the ring of fire increasingly spectacular. The crowd’s applause almost drowned out the famous voice.

The waiters, part of a seasoned group from Asheville, specialized in such lavish displays and Mattie knew they could be counted on to avoid losing their balance or tipping their trays and sending brandy-fired meringue into hairspray-stiff coiffures or expensive toupees.

The song finished and the regular wait staff stepped in to serve the desserts while the Asheville team danced its way out of the tent to a standing ovation.