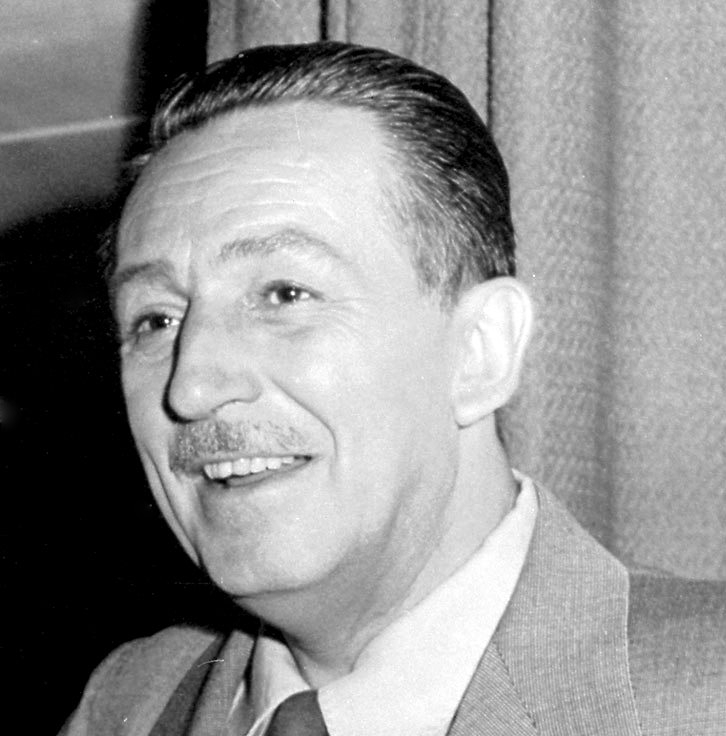 Quote of the month:
If you can dream it, you can do it.  ~ Walt Disney

American entrepreneur, animator, voice actor and film producer, Walt Disney was a pioneer of the American animation industry. He introduced several developments in the production of cartoons. As a film producer, Disney holds the record for most Academy Awards earned by an individual, having won 22 Oscars from 59 nominations.

Walt Disney certainly proved the saying that if you can dream it, you can do it.

So … as a way to experience tranquility dream. 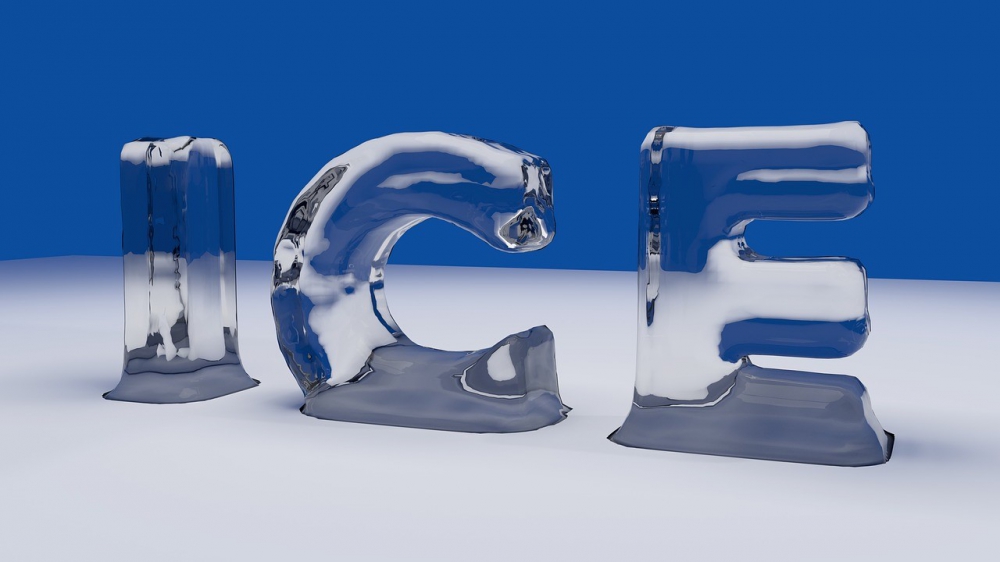 Dream cool to ward off heat.

Dream tranquil to ward off nerves.

As a writer, dream words that will align themselves into compelling sentences.

YOU CAN DO IT

When discouraged take heart, Walt Disney left a legacy of proving that if you can dream it, you can do it!

And for a recipe to complement a tranquil fall afternoon try this Spiced Tea. 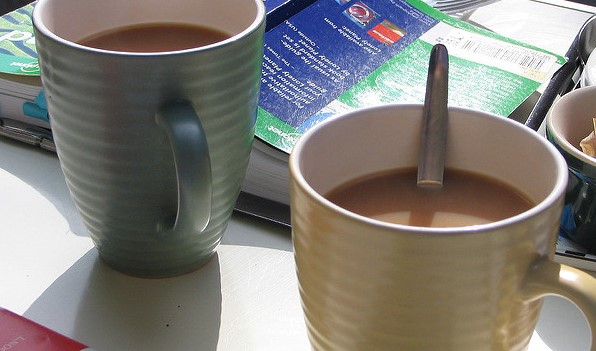